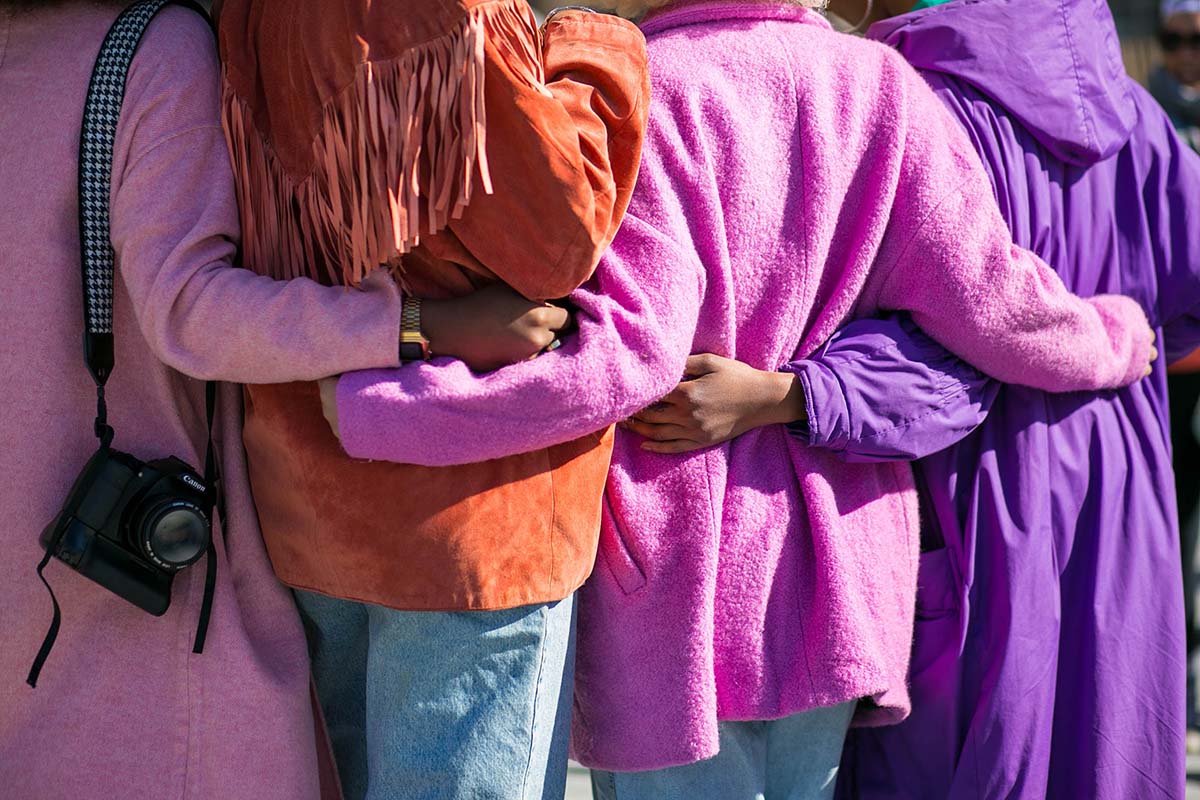 Grace Hopper was a pioneer in the 20th century in several areas related to computers and programming as well as one of the few female Rear Admirals in the Navy. I feel fortunate I learned about her in my early 20’s while she was still alive and continuing to break barriers.

A search of “pioneering women in technology” brings up plenty of articles on these women. One such article is “13 Famous Women Who Changed Tech History Forever.”

To learn about other pioneering women, both current and past, head on over to PioneeringWomen.org.

After 18 years of providing computer consulting, training and speaking, I fell into a "real" job (managing a dental specialist practice). So, I gave up my business in 2007. However, I still love learning about computers and sharing what I know. This really is my favorite hobby. Hope you find it useful.