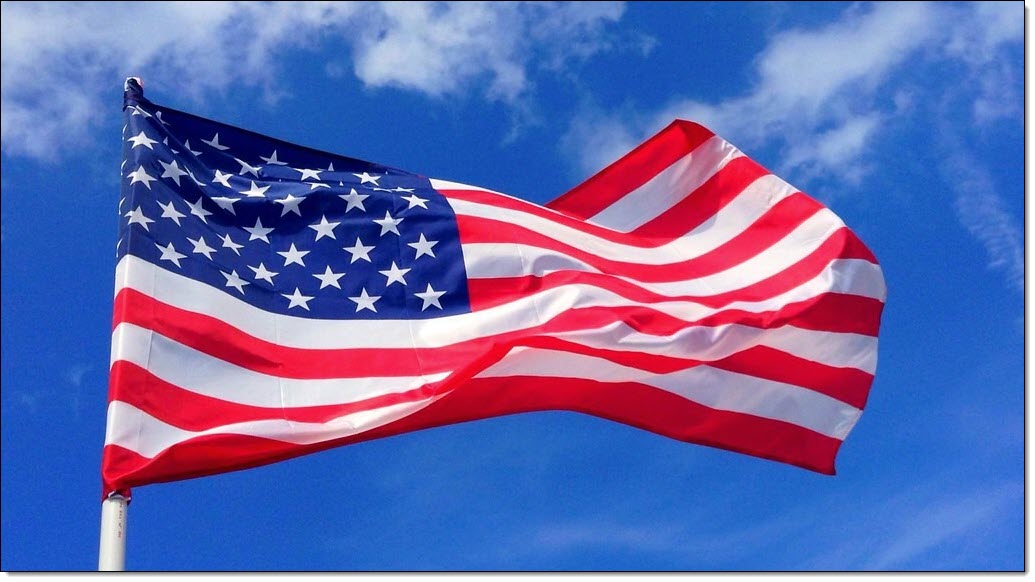 Let’s give thanks to all the active duty and reserves airmen (and women), soldiers, marines, sailors, guards (Coast Guard and National Guard), members of the Space Force, and all those who defend our country. Since next Monday is Memorial Day, we can offer a silent moment in thanks for their sacrifice.

While I’m not very often rah-rah with patriotism, I was an officer in the Air Force right after college. And, once you take that oath of office to defend the Constitution against all enemies, foreign and domestic, with your life if necessary, it leaves an indelible mark on your soul. At least it did for me.

After 18 years of providing computer consulting, training and speaking, I fell into a "real" job (managing a dental specialist practice). So, I gave up my business in 2007. However, I still love learning about computers and sharing what I know. This really is my favorite hobby. Hope you find it useful.